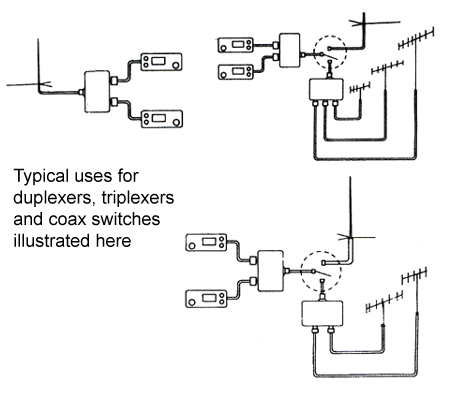 Comet calls these “duplexers”, but they are also referred to as combiners or splitters.

They are basically band-pass filters, simultaneously passing RF in both directions through the common connector while the band-pass filters provide a high degree of isolation between ports.

Choose from versions with a variety of band-pass frequency ranges, coax leads or no leads, and connector combinations.

**NOTE**  Using a dualband radio, and a separate 220MHz radio, into a single triband antenna

We are frequently asked if we have a Duplexer or Triplexer that will allow a dualband radio (with a single connector), and a single band 220MHz radio, to be used with the Comet CX-333 triband base antenna and/or Comet SBB-224 triband mobile antenna.

This enables TX and RX on all three bands simultaneously! 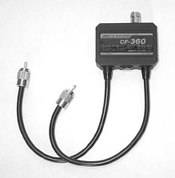 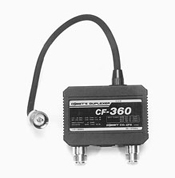 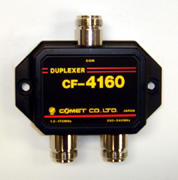 All UHF-female connectors. Choose your own length jumper between your radio and the duplexer.

All N-female connectors allows low-loss N-type connectors with a jumper length of your own choosing. 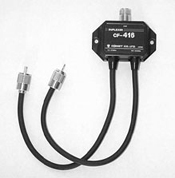 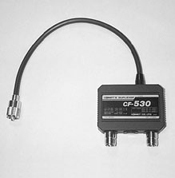